Taking their successful association to the next level, Bhushan and Akshay have joined hands yet again to present their next offering, ‘Durgavati’, featuring Bhumi Pednekar in the title role, helmed by Bhaagamathie and director Ashok G. The makers have recently made an official announcement on social media about the thriller which is scheduled to go on floors by January 2020. 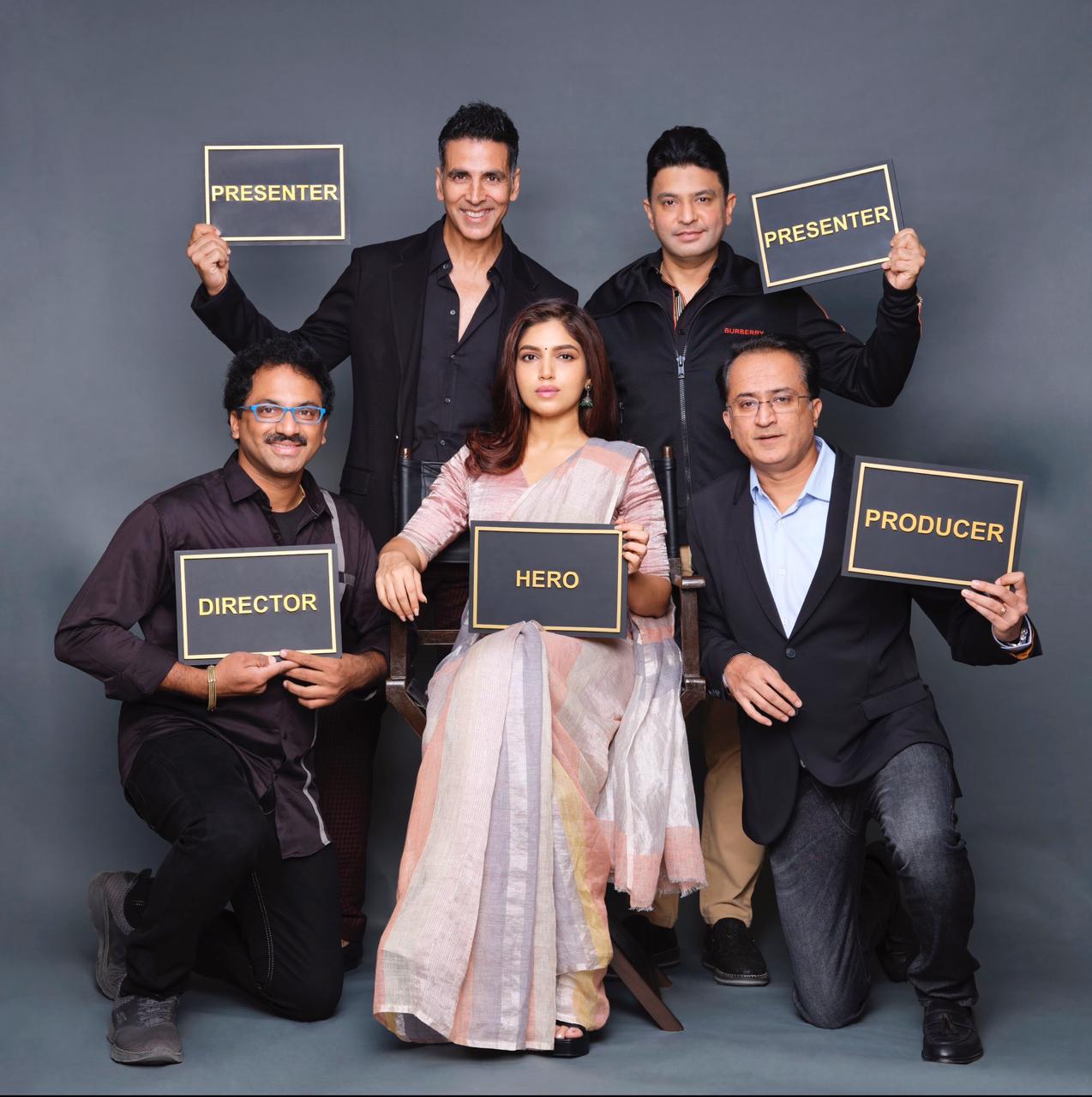 In his tweet, Akshay revealed the film will go on floors in January. An “excited” Akshay Kumar wrote: “Excited to announce Bhumi Pednekar in and as Durgavati. A scary-thriller, going on floor mid-January. Presented by Cape Of Good Films and Bhushan Kumar, produced by Vikram Malhotra and directed by Ashok. Need your love and luck.”

In a separate tweet, the Bhumi Pednekar added: “I have waited so long to share this one with you. So excited to announce my next film Durgavati. A scary-thriller going on floor mid-January. Thank you Akshay sir for your constant belief in me. I am so excited for this one.” Bhumi Pednekar co-starred with Akshay Kumar in the 2017 hit film Toilet: Ek Prem Katha.

An industry insider informs, “Bhushan and Akshay’s lethal combination has worked wonders at the box office, be it Bhool Bhulaiyaa, Humko Deewana Kar Gaye, Airlift, Patiala House, Baby or their latest blockbuster Housefull 4. Their latest announcement, Durgavati starring Bhumi Pednekar has left the audience with frenzied anticipation, as they always expect good content and great music from the producer-actor duo.”