Arjun Kapoor signed a “thrilling, nerve-racking love drama” titled The Lady Killer earlier last month. According to a recent rumour, Bhumi Pednekar will be cast opposite him. 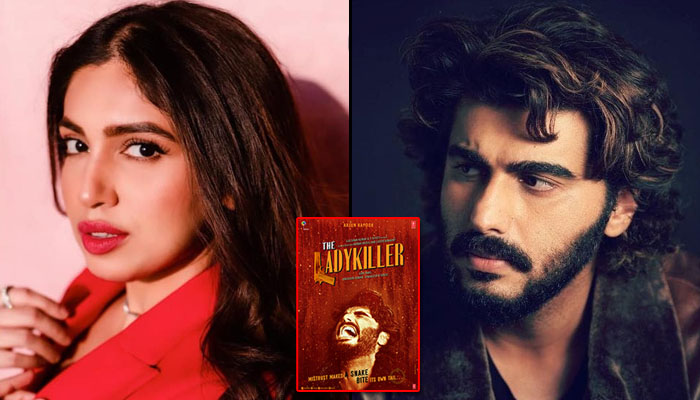 According to Pinkvilla, the duo will be collaborating for the first time. The report says that the makers were keen to bring Bhumi onboard and she has also loved the script. Currently, the paperwork and other process are underway. On the other hand, the director has begun work on the pre-production as the film is expected to go on floors soon.

Speaking about the film, Arjun told in a statement, “When the script of ‘The Lady Killer’ came my way, I was hooked! It was gripping, intriguing & emotionally charged I couldn’t put the script down from the moment I started reading it. I am very excited to be a part of this journey with my amazing producers Bhushan sir, Shaailesh sir and of course my director Ajay Bahl sir. I can’t wait to begin prep for my role, it’s going to be my most challenging role yet but I’m excited!”

Apart from this, Bhumi has ‘Badhaai Do’, ‘Raksha Bandhan’, and ‘Bheed’ in the pipeline.

On the other hand, Kapoor’s last film was Bhoot Police. Ek Villain Returns and Kuttey are his next projects.