Saif Ali Khan starrer Bhoot Police is one of the most anticipated films of the year. The film was expected to be one of the biggest theatrical release but due to the widespread pandemic the makers opted for a straight to digital release recently. As per the latest reports now, the trailer of the Khan starrer may come out on August 18. 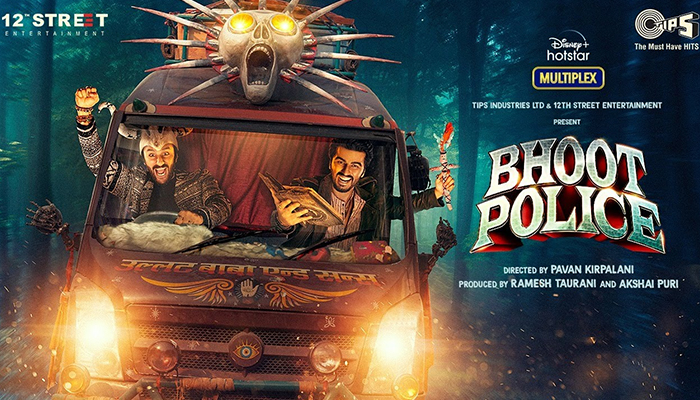 The shooting of ‘Bhoot Police’ began in Himachal Pradesh in November 2020. Earlier, the film was scheduled to release in theatres on September 10, however, due to the ongoing COVID-19 pandemic, it will now release digitally.

Tips Industries Ltd in association with 12th Street Entertainment presents Bhoot Police, directed by Pavan Kirpalani. Produced by Ramesh Taurani, Akshai Puri and co-produced by Jaya Taurani, the movie is all set to release on 17th September 2021 only for all subscribers of Disney+ Hotstar.