Kartik Aaryan starrer Bhool Bhulaiyaa 2 has been continuing to break records since its release and roar at the theatres. Backed by Bhushan Kumar and Murad Khetani, the film is a sequel to the Priyadarshan-directed Bhool Bhulaiyaa starring Akshay Kumar and Vidya Balan. 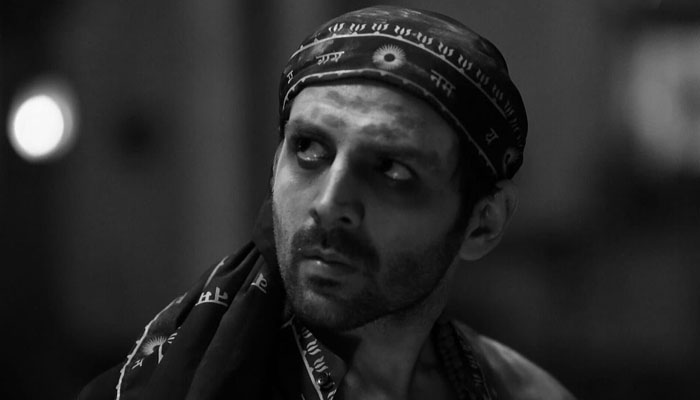 Directed by Anees Bazemee, Bhool Bhulaiyaa 2 has registered the business of 5.68 crores in the 5th weekend which included 1.15 crores on Friday, 2.02 crores on Saturday & 2.51 crores on Sunday.

Then on weekdays, at a steady note, it minted the amount of 0.76 crores on 5th Monday, 0.66 crores on 5th Tuesday & 0.57 crores on 5th Wednesday 0.51 crore on Thursday. With this, its 5 weeks total collection has become 184.32 crores at the domestic box office. Bhool Bhulaiyaa 2, also stars Tabu, Kiara Advani and Rajpal Yadav.

While Kartik was flying high on the success of his latest film, he will be next seen in the action-comedy Shehzada, opposite Kriti Sanon. It is the Hindi remake of the Telugu blockbuster Ala Vaikunthapurramuloo.