Within a year, Ajay Devgn announced his upcoming directorial, Bholaa. After making Runway 34, the actor and director said that he would direct again for the remake of the Tamil hit movie Kaithi. 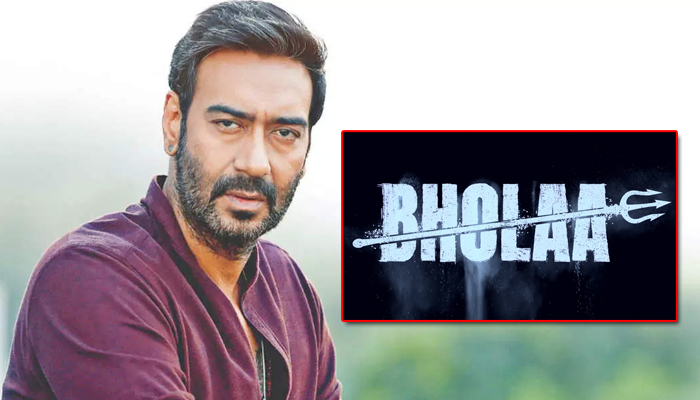 Also, it was just announced that Bholaa will be released in 3D, and the teaser for it will be shown in theatres along with Bhediya. Before that, Devgn showed the world the motion poster for his next movie on his social media pages.

Ajay Devgn captioned the motion poster as “KAUN HAI WOH? An unstoppable force is coming #BholaaTeaserOutTomorrow #BholaaIn3D @tabutiful @adffilms.” In the short video, we catch a glimpse of the actor smearing his forehead with ash. The video ends with the title of the film, Bholaa, which is struck by a Trishul.

A source said that the team wants to start a long-term marketing campaign in March to make it seem like an action event. They also said that it was done on purpose to make sure that the public saw it in the way it was meant to be seen.

Bholaa also features Tabu as the female lead and marks their reunion soon after Drishyam 2. The release day for Bholaa is set for March 30, 2023.