The most-awaited film Bhediya finally is in theatres now and has unfortunately taken a slow start at the box office. Despite the hard-hitting trailer, it has released with a decent buzz and got failed to attract enough footfalls across the country. 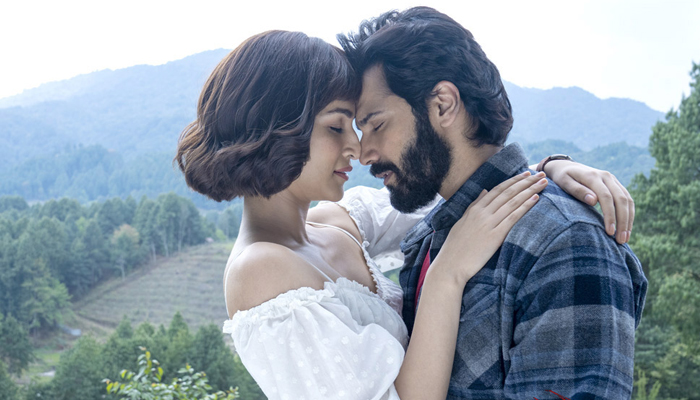 Starring Varun Dhawan and Kriti Sanon in lead roles, the Hindi comedy horror has received positive response from the critics for its decent storyline backed by outstanding VFX & Comedy. From the audience also, it is getting mixed reactions.

On Friday, Bhediya was opened at a dull note with only 10% occupancy in the morning. Post noon shows, it showed some improvement and managed to register the opening business of 7.48 crores nett from 2500 screens nationwide.

Saturday will be crucial for the film and it has to see a jump of atleast 50 percent to strike back, and even with that it shall be a hard road for the film. Interestingly, in mass centres, the collection of ‘Drishyam 2’ on its second Friday is much better than ‘Bhediya’.

As per reviews, Bhediya is a enjoyable film which has, Thrills, VFX and BGM in a required proportion. All the actors have given excellent performance and are being appreciated by everyone. 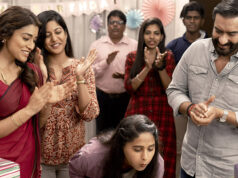