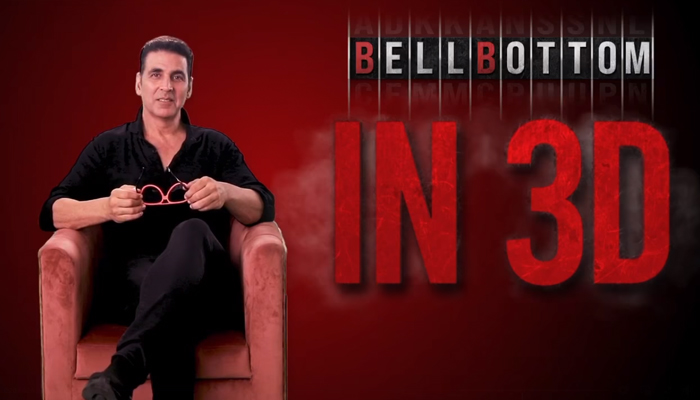 ‘Bell Bottom’ is a spy thriller is directed by Ranjit Tewari and is inspired from true events. In 2020, the movie made headlines as it became the first Hindi film that was started and wrapped during the pandemic with precautionary measures on sets.

Team ‘Bell Bottom’ shot for the movie in abio bubble created in Scotland. Post the film’s wrap Akshay had shared a picture from inside a flight with their 120 crew members as they headed back to India.