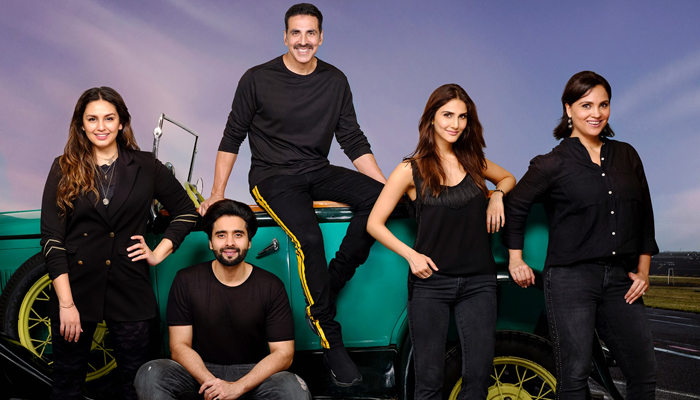 For the fans who have been waiting to see Akshay in a vintage action avatar, in a film that promises grand international locations, 80’s nostalgia and breath-taking sequences, this announcement is a dream come true and a silver lining that will light up the gloomy entertainment space in 2021.

Apart from Akshay Kumar, ‘Bell Bottom’ also features Huma Qureshi, Vaani Kapoor and Lara Dutta in pivotal roles. The team had wrapped the film in October 2020 and ‘Bell Bottom’ was announced for release on April 2. However, due to the second wave of Covid-19, the movie couldn’t hit the screens.

Recently a report suggested that Akshay Kumar had slashed his fees for ‘Bell Bottom’, however the actor had slammed it as ‘fake’ news and producer Vashu Bhagnani had also dismissed the report and tweeted, “No truth to this news at all”.