Director-Producer Sanjay Leela Bhansali and Ranveer Singh all set to collaborating for the musical drama film, Titled – Baiju Bawra. A remake of the 1952 Hindi film that featured Bharat Bhushan, Meena Kumari, and Kuldip Kaur among others. 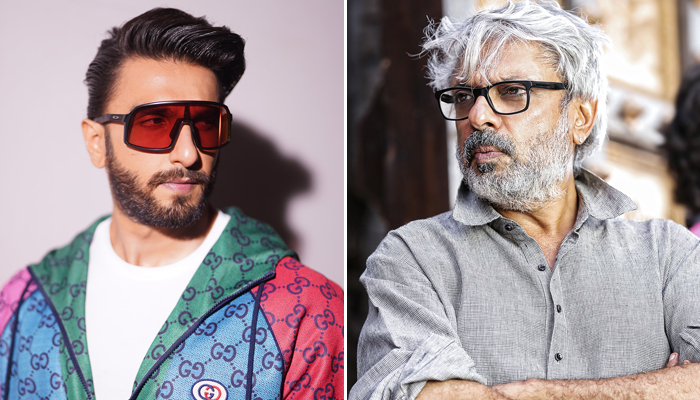 A report published in ETimes quoted a source close to the development as saying, “It is Ranveer Singh who has been finalised. An official announcement is in the offing, but yes, a few modalities yet remain to be worked out. Probably post all that, Bhansali will declare. But as things stand today, it is Ranveer.”

Earlier, rumours were rife that the director will be reuniting with Ajay Devgn for Baiju Bawra. Even Ranbir Kapoor’s name cropped up. The Sanju actor made his Bollywood debut with Bhansali’s directorial Saawariya.

While an official announcement is still awaited on the casting of the film, Bhansali Productions is currently focusing on prepping up their next – Gangubai Kathiawadi – for release once theatres re-open.