Bachchan Pandey is one of the highly anticipated releases amongst both the audience as well as exhibitors. As promised, Akshay Kumar is arriving on the big screen on Holi 2022 and the hype is real in the market. The new poster for the film was just released a few days ago, and everyone was wondering when the trailer will be released. Now, there’s some exciting news for all of those fans. 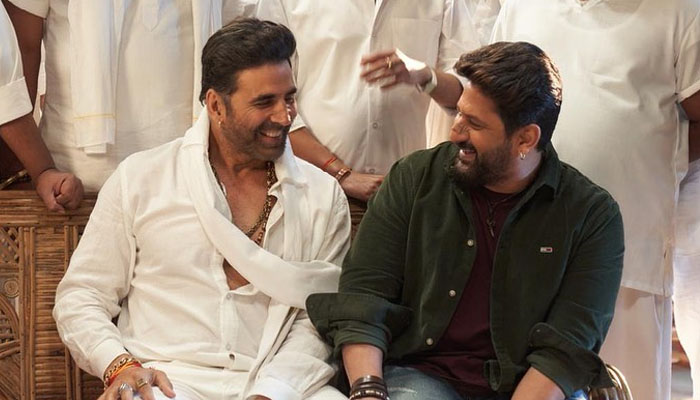 As Bollywood Hungama reports, a source close to the film says, “The team of Bachchan Pandey have decided to treat the fans with the trailer of Akshay Kumar’s next on February 9, which is more than a month before the release of the film. The film is a perfect mixture of action, comedy, romance, and drama and will be the perfect treat for fans on the occasion of Holi.”

Directed by Farhad Samji, the film is scheduled to release on 18th March 2022.