One of the most awaited political action thrillers, Anubhav Sinha’s ‘Anek’ is making headlines for every drop of its beat. Now that it is finally released, Ayushmann Khurrana hits the road along with 60-70 bikers as they exclaim “Jeetega Kaun?.. Hindustan” in single cadence. 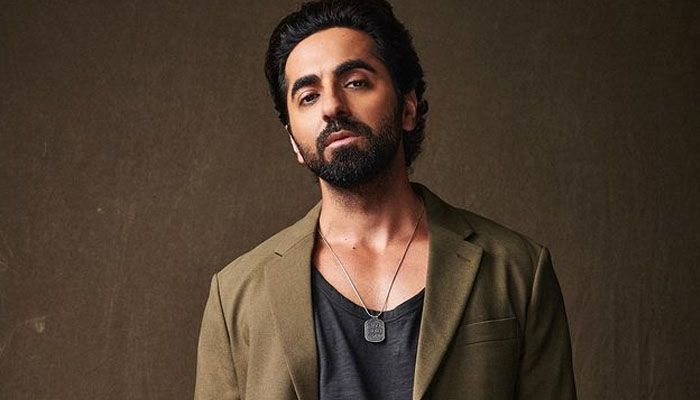 Since the first look of the film was revealed, Ayushmann has left no stone unturned to promote the film and its intruding dialogue has taken over the hearts of the audience.

Taking ahead in the promotional ladder of the film, Ayushmann hits the streets of Delhi on a bike where he is seen holding the ANEK flag high as the star and the riders chirp“Jeetega Kaun?.. Hindustan” in one rhythm.

The ride was conducted in Dwarka in the capital city, where a massive crowd of bikers joined for a 3 KM ride. The fever of ‘Anek’ is continuously taking over the mind of the audience which is all set to rocket with the release of the film today.

Starring Ayushmann Khurrana and Andrea Kevichusa in the lead, Anek is jointly produced by Bhushan Kumar’s T-Series and Benaras Mediaworks.