After a lot of speculative reports suggesting Anubhav Sinha’s next project being a political drama, action thriller and other genres, the successful director-producer recently announced his forthcoming project titled ‘Anek’ featuring Ayushmann Khurrana. 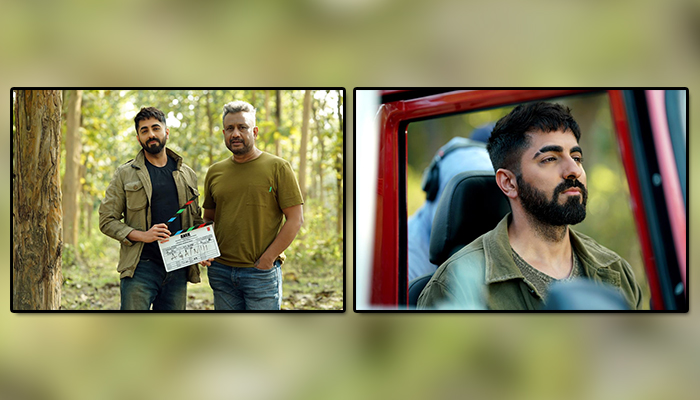 Post the success of the critically-acclaimed 2019 crime drama ‘Article 15’, the hit combo of the director-actor duo – Anubhav and Ayushmann have reunited once again for their second movie, ‘Anek’. While the details of the movie have been kept under wraps, both of them have recently shared a picture of the movie clapboard on their social media, adding up to more excitement amongst their fans.

The film has gone on floors recently and the makers have planned an extensive shoot schedule in the North East region of the country. Ayushmann Khurrana is currently in Assam. Besides the director-actor teaming up for the second time, Ayushmann Khurrana’s rugged look as ‘Joshua’ has certainly raised huge anticipation and expectation among his fans since they haven’t seen him in this avatar on screen before.

Sources suggest ‘Anek’ is going to be Anubhav’s most expensive and big-scale film till date. The director is best-known for his track record of back-to-back critically acclaimed and commercial hits such as Mulk, Article 15 and Thappad.