The most recent film to announce a release date is ‘Chandigarh Kare Aashiqui,’ which will be released on December 10, 2021. The film starring Ayushmann Khurrana and Vaani Kapoor in the lead roles and is directed by Abhishek Kapoor. 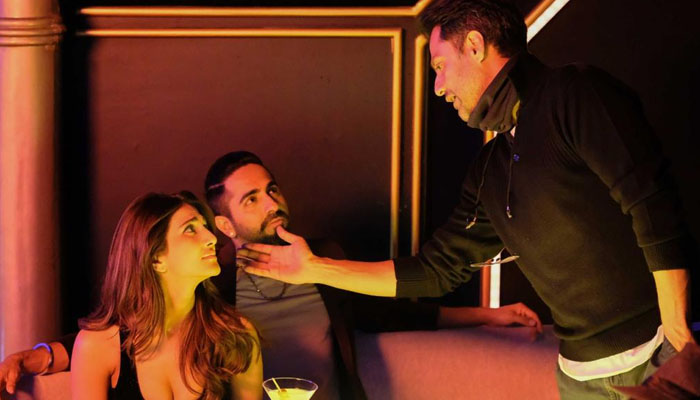 “This year is about love, drama and movies ❤️ Back to cinemas with #ChandigarhKareAashiqui, releasing on 10th December, 2021,” director Abhishek Kapoor on Instagram.

In the film, billed as a “progressive love story”,Khurrana will be seen essaying the role of a cross functional athlete. Directed by Abhishek Kapoor, the film has been jointly produced by Pragya Kapoor & Bhushan Kumar of T-Series.