Two producers who are known for their powerful brand of cinema, two brands that are applauded for their fearless choices in productions they take up – Bhushan Kumar’s T-Series and Ashutosh Gowariker Productions (AGPPL) – have decided to join hands to bring together an inspiring human sports drama in the form of Toolsidas Junior. While Gowariker and Kumar had previously partnered for the music of Swades and others, this will be their first joint film production. 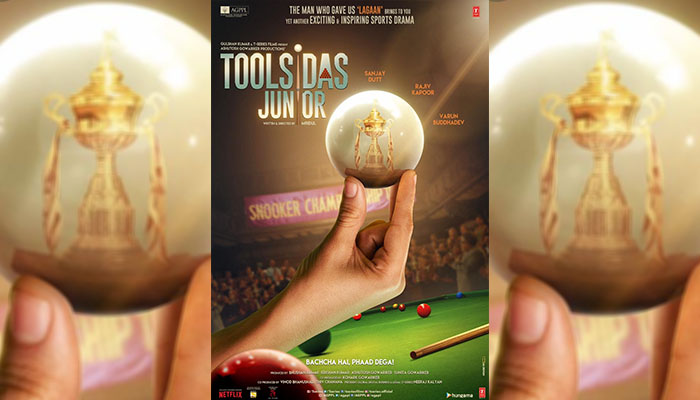 Toolsidas Junior stars actors Sanjay Dutt and Rajiv Kapoor along with child actor Varun Buddhadev. Varun will appear in the lead role. It has been reported that Kapoor will play the role of Buddhadev’s father while Dutt will slip into the skin of a snooker coach. An official announcement of the characters of the film has not been made yet.