As Rock On completes 14 years, actor Arjun Rampal penned a heartfelt note on his Instagram account, he took the opportunity to thank his team and fans who made this a cult film. The actor has delivered several hits like Aankhen, Dil Hai Tumhaara, Housefull, Rajneeti and many more. 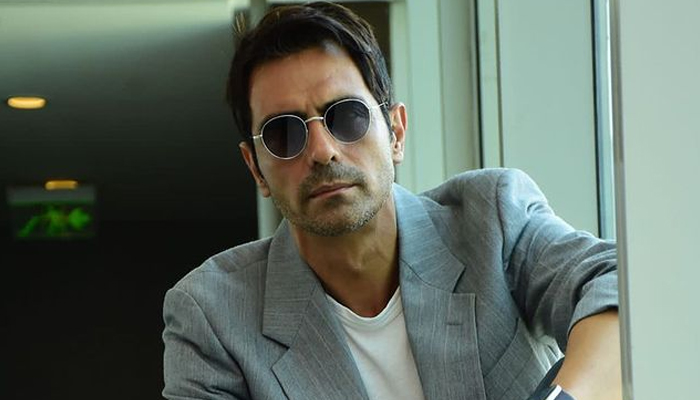 The versatile actor has also given us one of the most loved villains of Bollywood. Right from Om Shanti Om to Ra.One to his most recently released film Dhaka, Arjun has never missed an opportunity to impress his fans.

Talking about his film Rock on completing 14 years Arjun Said, “14 years and everything is still so fresh as memories and friends made on this film are just special. Love you Adi, KD, Rob, Debbie, Sakshi for all the love. My dear Gattu Kapoor for holding my hand through Joe. @ritesh_sid for being so solid as always. @shankar.mahadevan @ehsaan @loyd for the incredible music #jasonwest for the dreamy visuals @remodsouza for the choreography.”

Arjun Rampal will be seen in the period war drama ‘ Battle of Bhima Koregaon’ and Applause Entertainment’s ‘The Rapist’ which has won the Kim Jiseok award at 26th Busan International Film Festival. The film has also been nominated for The Indian Film Festival Of Melbourne. Apart from this amazing line up of work the actor will also be seen in a South movie helmed by Pawan Kalyan and Crack along with Vidyut Jammwal.