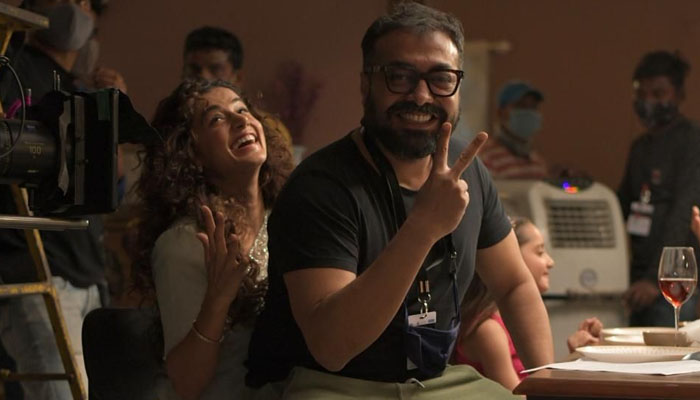 The director-actor duo will present the teaser of the film at the opening night Gala of #LIFF2022 on 23rd June, 6PM.

Dobaaraa is a new age thriller that reunites Tapsee and Anurag for the third time. With Dobaaraa, the hit jodi of Taapsee & Pavail Gulati will be seen again after the stupendous success of Thappad.

Dobaaraa is the first film under Balaji Motion Pictures new wing, Cult Movies, which tells compelling, edgy & genre-bending stories. Watch Dobaaraa on 19th August, 2022 at the cinemas near you.