Antim : The Final Truth released last week and with powerful action sequences and great content delivery, the film has been gaining momentum and surprising one and all with its humongous box office collection. 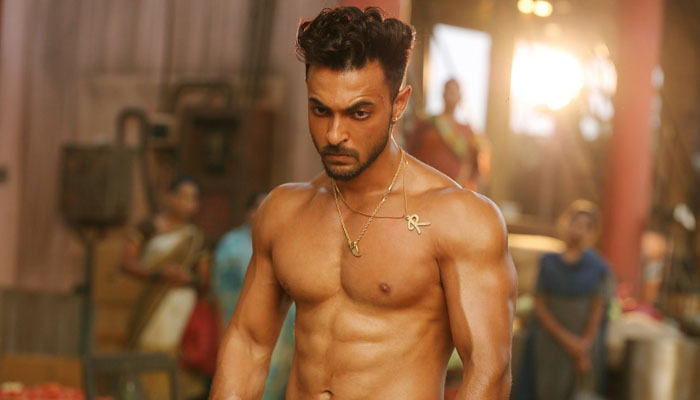 Directed by Mahesh Manjrekar, the action-drama Antim has got succeed to entertain many viewers and gathered a positive word of mouth, it had raked the business of Rs 29.35 crores in the opening week that included Rs 18.61 crores in the weekend and Rs 10.74 crores on weekdays.

Then in the second weekend, Antim had entered at a decent note by collecting Rs 1.25 crores on Friday. With a slight jump, it had managed to collect 1.75 crores on Saturday, while on Sunday, it has scored 2.25 crores.

After 10 days, the total collection of the film has become Rs 34.60 crores nett at the domestic box office. Currently still running in theatres the business of Antim is expected to grow further. Trade predictions state that the film could see lifetime collections around the Rs 45 crores range.