When a film beams with incredible talent, there is a natural excitement among the audience to know more about the behind-the-scene process. And, Aniruddha Roy Chowdhury’s LOST fits the bills with its stellar star cast of Yami Gautam, Pankaj Kapur, Rahul Khanna, and more. 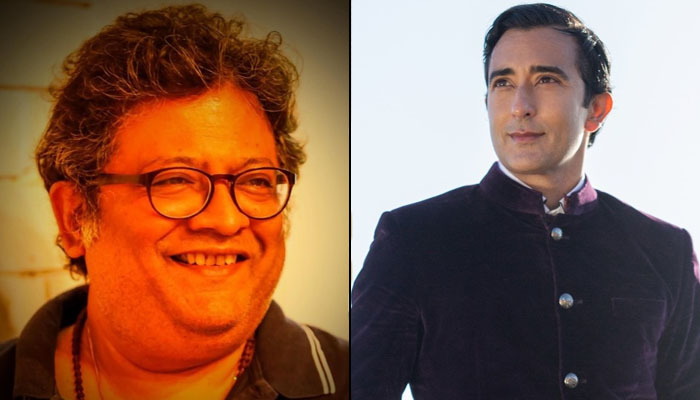 While the film already promises to be one of the most exciting cinematic experiences, we hear Rahul Khanna stole the show during the shoot with his unique skill. A source revealed, “There is a pivotal scene in LOST with darts. For the same, we had a specialist on the set to train the cast. But to everyone’s surprise, Rahul Khanna turned out to be the master of darts. So much so that even the specialist lost the game against him. The entire team had a great time shooting the sequence.”

Speaking about working with Rahul Khanna, Aniruddha Roy Chowdhury said, “He is a phenomenal artist, and I don’t think anyone else could have done justice to the role better than him. There was an instant connection with him, and it felt like we were playing the same Raag throughout the film. It was a beautiful collaboration, I must say.”

Meanwhile, the film stars Yami Gautam in the lead, along with Pankaj Kapoor, Rahul Khanna, Neil Bhoopalam, Pia Bajpiee, and Tushar Pandey. The screenplay is written by Shyamal Sengupta, dialogues by Ritesh Shah, and story by Aniruddha Roy Chowdhury and Shyamal Sengupta.