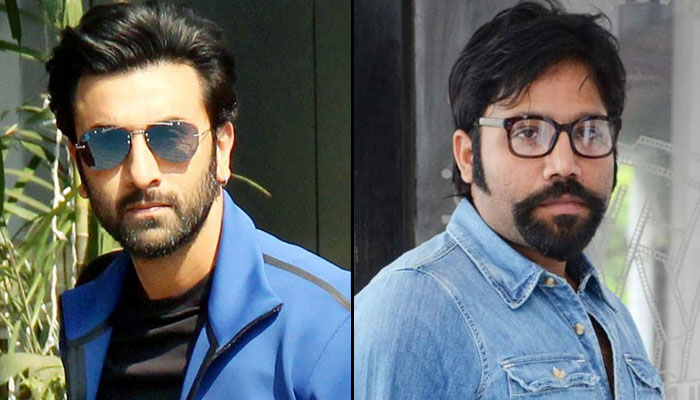 The crime drama that has already stirred conversations amongst the audience will celebrate its grand release on 11th August 2023. With developments on the project, the makers have announced the theatrical release of this unique film.

Luv Ranjan, who is directing Ranbir Kapoor and Shraddha Kapoor’s yet-to-be titled film, announced the release date of the romantic drama on November 18. The movie will release in 26th January 2023.

The actor has several exciting projects in his kitty including ‘Brahmastra’, ‘Shamshera’. He will share screen-space with his girlfriend Alia Bhatt in Ayan Mukerji’s ‘Brahmastra’. The science fiction drama co-starring Amitabh Bachchan and Mouni Roy has been delayed several times.