Ayushmann Khurrana starrer Anek received a poor response from the audience in the opening weekend. The film had taken a slower start than expected on Friday and also didn’t witness the required jump in footfalls over Saturday & Sunday due to mixed feedback. 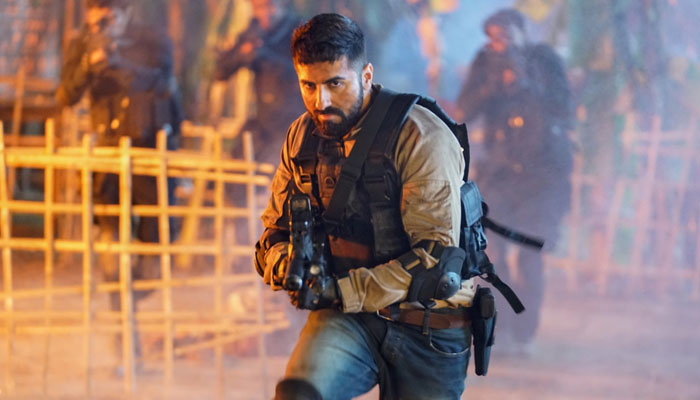 Starring Ayushmann Khurrana in the lead role, the anticipated action thriller drama got failed to make the right buzz among the audience and also gathered mixed reviews from the critics despite the commendable performances by Ayushmann & the other actors in pivotal roles.

On Friday, Anek was opened at a dull note with an occupancy of only 10-12% in the morning. Post noon shows, it managed to take a decent jump and registered the opening business of 2.11 crores which is lower than Ayushamnn’s last release Chandigarh Kare Aashiqui (3.75 crores).

Over the weekend, Anubhav Sinha’s directorial witnessed a normal growth in urban centres and minted the amount of 2.30 crores on Saturday & 1.75 crores on Sunday (due to IPL 2022 Finale). After the opening weekend, its total collection has become 6.16 crores nett at the domestic box office.

T-Series and Benaras Mediaworks’ production Anek has to remain steady on weekdays, so Monday will be very crucial for the film because that will give an idea about its run at the box office in the coming days.