Ayushmann Khurrana’s An Action Hero ended the opening weekend on a dull note. The film is inching closer towards Rs 6 crore in India. The weekday collections are quite crucial in determining the film’s theatrical run. 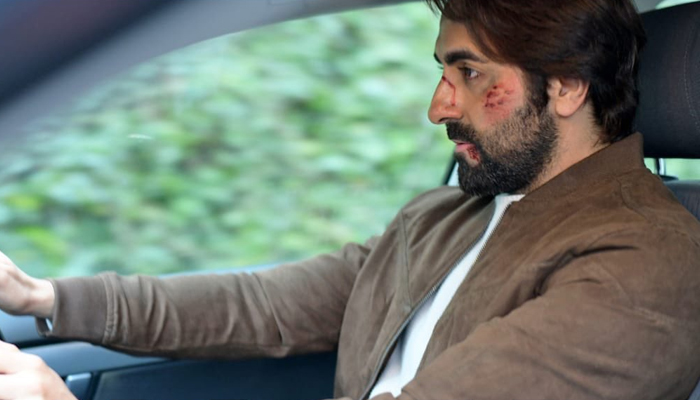 On Friday, An Action Hero was opened at a dull note in the morning with around 10% occupancy. Post noon shows, it took a decent jump in metro cities and managed to collect the amount of 1.31 crores.

Over the weekend, it took a good jump and minted 2.16 crores on Saturday & 2.52 crores on Sunday. After 3 days, its total collection has become 5.99 crores at the domestic box office.

The weekend numbers of An Action Hero are much lower than Phone Bhoot [7.70 crores] and that film had opened better too at 2.05 crores. In its lifetime, the Katrina Kaif led film had collected 14.01 crores and one waits to see where does An Action Hero eventually head for.

The storyline of An Action Hero follows a youth icon and superstar, Maanav. At the age of just 30, Maanav was at the peak of his career when he got caught up in an accident while filming in Haryana. Maanav is now living in hiding in London while the world is out to get him.