Sidharth Malhotra and Kiara Advani starrer war biopic Shershaah which was released on the OTT platform Amazon Prime Video on August 12, is the most-watched film now. The fans have been singing praises for all the performances in the biopic. 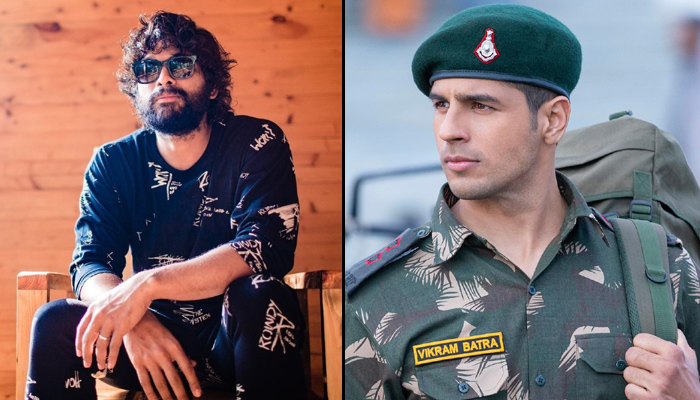 Celebrities have also been taking to their social media to laud the star cast, On Wednesday, south superstar Allu Arjun took to Twitter to review Shershaah and called it ‘a very heart touching film.’

“Congratulations to the entire team of #Shershaah. A very heart touching film . Career best performance by Mr. @SidMalhotra . Man who stole the show . Subtle & impactful performance by Ms @advani_kiara and all the other actors . My respect to all the technicians of the film,” he tweeted.

In another tweet, he said, “Wonderful Conviction by the director @vishnu_dir garu . Sir , you made us all proud. Congratulations to @karanjohar ji and producers . Bigggg Congratulations @PrimeVideoIN for this blockbuster hit. A must watch for every Indian.”