All set to make his big screen debut with Sanjay Leela Bhansali’s production ‘Tuesdays and Fridays’, Poonam Dhillon’s son Anmol Thakeria Dhillon is already emerging as an industry favourite amongst the leading ladies of Bollywood. 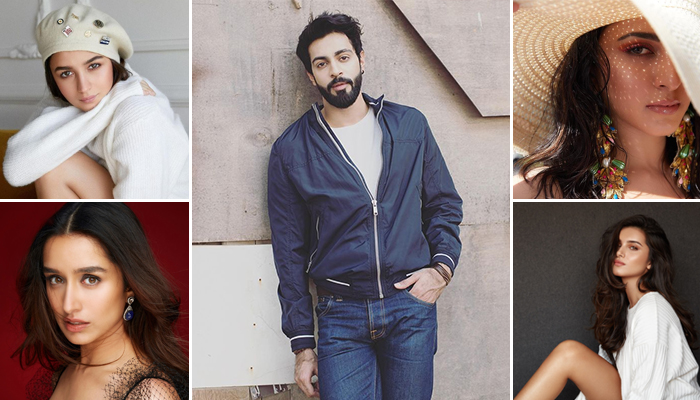 The young actor has been showered with appreciation for the first poster of his maiden film with celebrities like Alia Bhatt, Shraddha Kapoor, Kiara Advani, Sonakshi Sinha, Tara Sutaria amongst others gushing about the launch.

The upcoming star was also inundated with comments extending their warmth for his debut. From Hansika, Sonnalli Seygall, Malvika Raaj, amongst many others dropped comments to encourage the debut actor.