Bollywood actors Alia Bhatt and Ranbir Kapoor, who got married in April 14th 2022, are expecting their first child. The actress, who is currently in London shooting for her Hollywood film Heart Of Stone, took to Instagram to announce her pregnancy news. 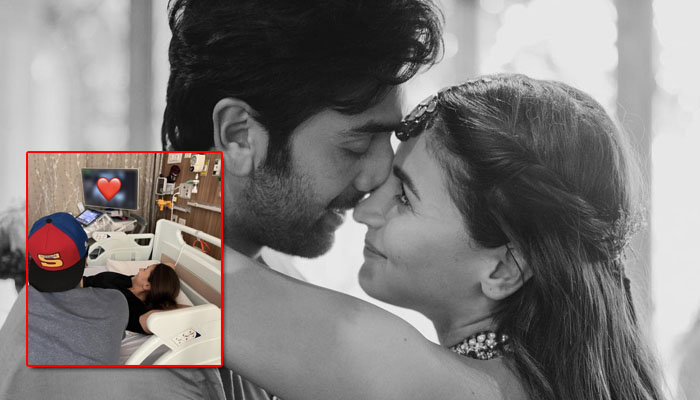 Alia Bhatt has made a heartwarming post announcing her pregnancy with husband, actor Ranbir Kapoor. The actress took to her Instagram to share an adorable photo from the hospital.

She said, “our Baby ….. coming soon”, as she made the important announcement. Alia Bhatt announced her pregnancy and informed that Ranbir Kapoor and she are set to welcome their first child, soon.

The actress also shared a picture of a lioness nudging a lion and a cub looking on. The couple have shared their love for nature and have been heading out on romantic safaris in Africa. The couple began their New Year 2022 on a safari and shared some goofy clicks from their time in the great outdoors.

The couple will soon be seen sharing the big screen in their upcoming flick ‘Brahmastra Part One: Shiva”, which is set to release on September 9.