Actor Akshay Kumar’s film had become the first one to complete the filming of Bellbottom amid the pandemic in 2020. While the entire schedule was shot in Scotland, the cast and crew followed utmost safety guidelines in order to finish off the shooting within the schedule. Now, the makers have announced the release date of the most awaited espionage thriller. 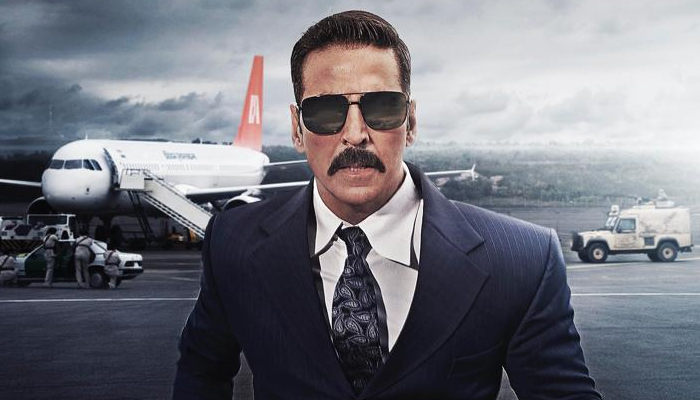 Interestingly, Bellbottom was the first big Bollywood film to complete shooting in record time after the unlock phase started. There were rumours that the film may release on OTT because two Akshay Kumar films can’t release in cinemas at the same time. This was followed by criticism from fans as well as trade.

Now with the official announcement regarding the new date of Bellbottom’s theatrical release coming, the fans and trade can have a sigh of relief. Pooja Entertainment has locked the release date Bellbottom and will release it in cinemas on 28th May 2021. The film is the story of one of India’s forgotten heroes. The film also stars Vaani Kapoor, Lara Dutta, and Huma Qureshi.