Yesterday, Akshay Kumar revealed on social media that he has been tested COVID positive. The actor was in a fit-shape and was gearing up to shoot Ram Setu when the news broke out. And now the superstar took to social media to update about his health and further shocked us. 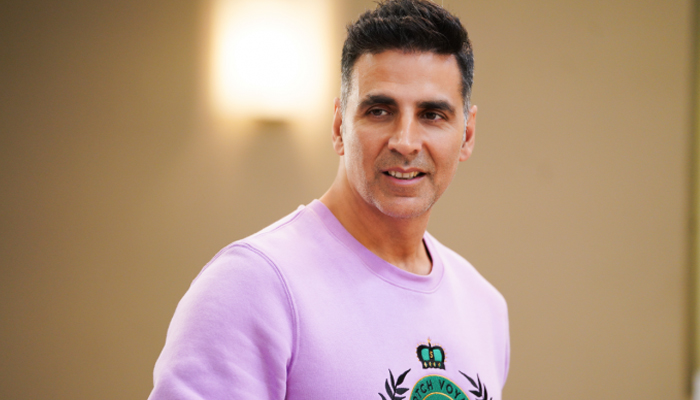 Akshay Kumar has been hospitalised after being tested positive for COVID. The actor took to his social media and said, “Thank you everyone for all your warm wishes and prayers, they seem to be working I am doing fine, but as a precautionary measure under medical advice, I have been hospitalised. I hope to be back home soon. Take care.” Now we really hope the man who has always been a fitness-inspiration and always motivated us to be fit and healthy, gets well super soon and gets back in shape.

When he had revealed his COVID positive status on social media yesterday, the actor had said that he has isolated himself and home quarantined. But looks like there must have been a health-issue triggered by the virus that required the actor to be hospitalised.

Akshay Kumar has always remained safe and made sure he shoots for his movies adhering to all the new-normal protocols. Akshay Kumar is the only actor who has wrapped up several films post lockdown. Here’s wishing that Khiladi Kumar gets well soon.

Talking about Akshay Kumar, the actor has several films lined up for release, including Sooryavanshi, Bachchan Pandey, Atrangi Re, Raksha Bandhan, Ram Setu and Prithviraj.