Akshay Kumar and Emraan Hashmi are all set to star in Selfiee. The film’s teaser announcement gives a glimpse of the upcoming entertainer. Directed by Raj Mehta, the film’s shooting will begin soon. 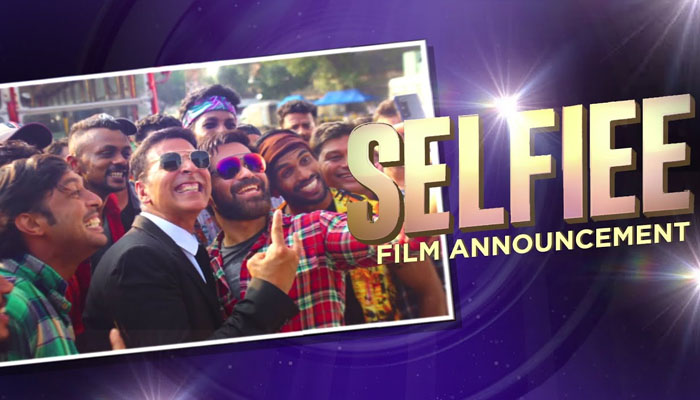 Selfiee is reportedly a remake of 2019 Malayalam-language comedy-drama Driving Licence. It features Prithviraj Sukumaran as a superstar and Suraj Venjaramoodu in the role of a motor vehicle inspector.

Sharing the video, Akshay Kumar wrote, “Presenting Selfiee, a journey that will drive you towards loads of entertainment, laughter & emotions. Shooting begins soon!” He also tagged Emraan Hashmi, producer Karan Johar as well as Malayalam actor, Prithviraj Sukumaran, who is also co-producing the film under his banner of Prithviraj Productions.

Directed by Lal Jr from a script by Sachy, “Driving Licence” revolves around a superstar famous for his driving skills but loses his licence. However, the issue spins out of control after he locks horns with a motor inspector, who happens to be a fan of the actor.