Director-producer Rohit Shetty has announced the fifth installment of his one of the most entertaining action-comedy franchise Golmaal. Last film of the series was released in year 2017 and now after almost 2 years, superstar Ajay Devgn & Rohit Shetty have again teamed up for the new one; titled as ‘Golmaal Five’. 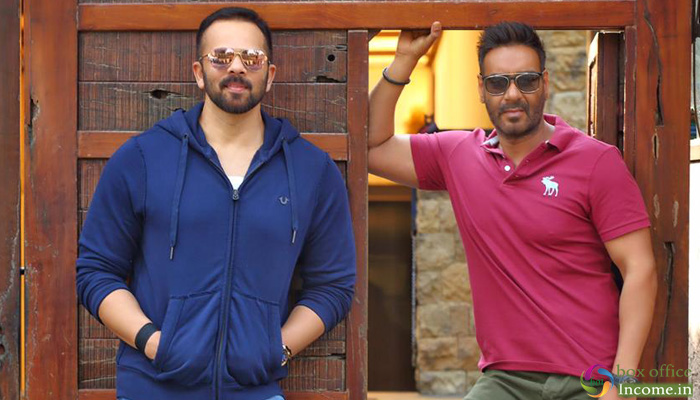 With this instalment, Golmaal will become the first Bollywood franchise to have a run of five films and Ajay is excited about the development. “Rohit and I are committed to the next instalment of Golmaal, because, like we said during one of our earliest films, it’s fun unlimited and my favourite series,” confirms the actor.

Apart from the leading man, franchise regular- Arshad Warsi, Tusshar Kapoor, Kunal Kemmu, Shreyas Talpade and Mukesh Tiwari—will also reprise their roles of Madhav, Lucky, Laxman 1, Laxman 2 and Vasooli Bhai respectively. However, this time around, the script has scope for new characters and casting is still underway. “The female lead will be signed by early next year,” reveals the source.

As per Rohit, he will be busy producing films after Sooryavanshi starring Akshay Kumar & Katrina Kaif, a project with Farah Khan and also with his assistant directors who are ready to be launched as directors under his own production house. The script of Golmaal 5 is already locked and Rohit will start shooting for it after he completes his production ventures.

Produced by Rohit Shetty Picturez in association with Reliance Entertainment, Golmaal FIVE will be directed by Rohit. Rohit and Ajay have collaborated on 10 films in the past and are excited about getting together with “Golmaal Five”.