Elli AvrRam has undoubtedly been one of the most talented actors in the film industry, but for years, she wasn’t given her due recognition. But earlier this year, she stunned everyone with her acting prowess in Mohit Suri’s Malang where her character, Jessie, was appreciated by everyone. 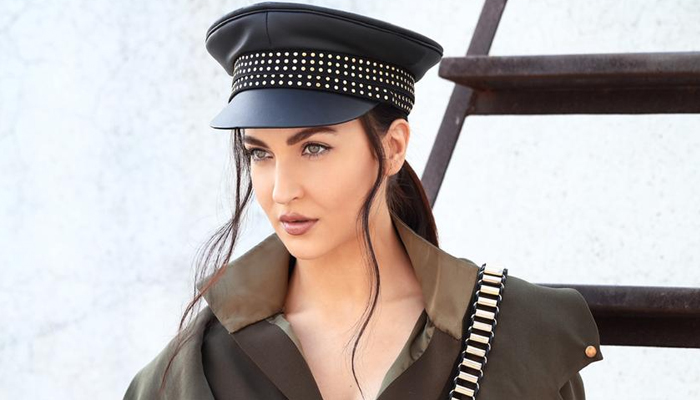 Elli feels Malang has given her a new lease on life at the plexes and she’s now being considered for some really fantastic projects. She tells us, “The appreciation that I received for my performance in Malang has been great and since its release on an OTT platform, I keep on getting messages from people who didn’t get to watch it in the theatre.”

She agrees that it has helped create a different perception of her in the movie business. “I think it has definitely got me a lot of respect. I’m being offered some terrific films which wasn’t the case before. So I’m absolutely thrilled. I’m happy that the audience is now recognizing my work and talent. It makes me really happy.”

After Malang, Elli is all set to enthrall the audiences with a powerful role in Gaurang Doshi’s next series, 7th Sense. Speaking about the same, Elli shares, “I’m super excited for this role in 7th sense. The audiences will again get to see me in a very different role in the series. Since it’s a murder mystery, I can’t reveal more than this, but it’s a meaty role and a super cool script.” The shooting for the thriller begins this month and it also has a brilliant line up of actors including R Madhavan, Prateik Babbar and others.

Apart from 7th Sense, Elli AvrRam also has locked several other projects. “I’m also excited about my next two movies – one is a family comedy and the other one is a sweet but different love story. Along with these two films, I’m also in talks for another strong female oriented movie,” she signs off with a smile.