Sachet Tandon who has delivered back to back chartbusters and reined at the top of all music charts with his compositions and songs is back again with the newly released song Mehram from Shahid Kapoor’s film, Jersey. 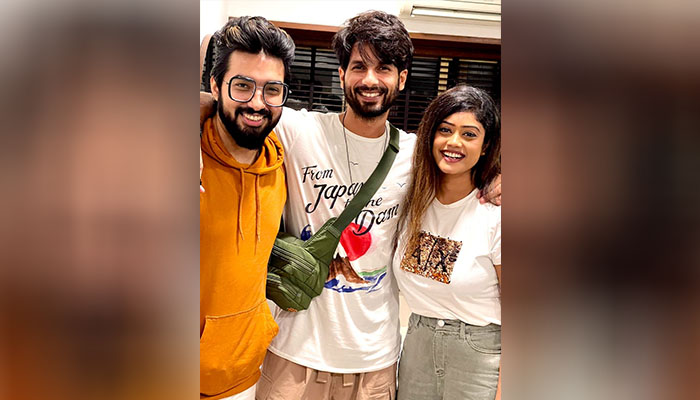 The singer and music composer has hit the ball out of the park this time with his soul stirring voice crooning to the heart touching lyrics of the song. In the emotional song, Sachet takes you through the very heart of the film, Jersey and his intense voice will leave you with goosebumps.

Sachet said, “Mehram is a song very close to my heart. A lot of hard work went into the composition of the emotional track since I knew that this song was going to be the heart of the film, a comforting yet inspirational song. This is the second time I am collaborating with Shahid and I personally feel like we are a team that will go down history!”

“For all my fans out there, this is only the beginning and the other songs that Parampara and myself have composed for the film’s album will definitely blow you away,” he adds.

Helmed by director Gowtam Tinnanuri, ‘Jersey’ also stars Mrunal Thakur and Pankaj Kapur in key roles, apart from Shahid Kapoor in the lead. The film is slated to release on December 31, 2021.