Gurmeet Choudhary made a mark in people’s hearts and minds with impeccable acting and more importantly his role as Lord Ram in the Ramayana TV series. Always one to step forth and promote social and notable causes, Gurmeet yet again takes the mantle ahead by urging people to contribute towards the Ayodhya temple fund. 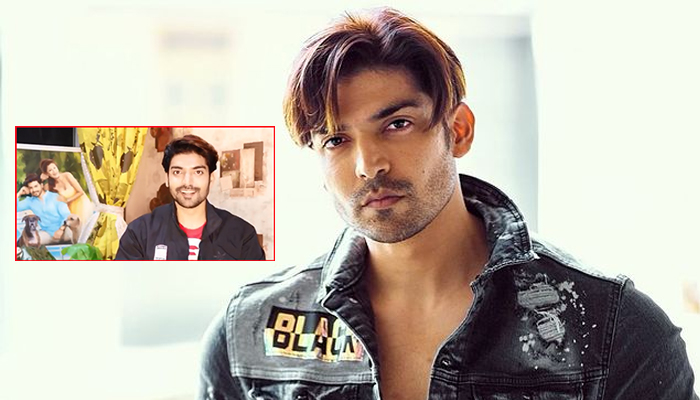 Recently, Akshay Kumar took to social media to pledge his support towards the temple’s funding and following suit was none other than The Wife actor, Gurmeet Choudhary.

He narrated the story of Lord Ram and Hanuman via a video and explained to his fans and the audience the importance of the Ayodhya temple and it’s relevance. “I have reached where I am today all thanks to Shri Ram since it was my debut and I got the fortunate chance of essaying his role. With the Ayodhya Temple funding initiative, we have all got a chance to gain Lord Ram’s blessings by contributing towards its construction. I plan on visiting the site soon as well” said Gurmeet.

Noble thoughts, a humble nature and talent par excellence, Gurmeet Choudhary is surely on the road to becoming one of the most prominent names in the entertainment film industry!