Bollywood actor Aditya Roy Kapur is all set to star in another action film titled OM: The Battle Within. He had beefed up for his role in Mohit Suri’s directorial Malang which was released earlier this year. OM: The Battle Within is an Ahmed Khan, wife Shaira and Zee Studios Production. 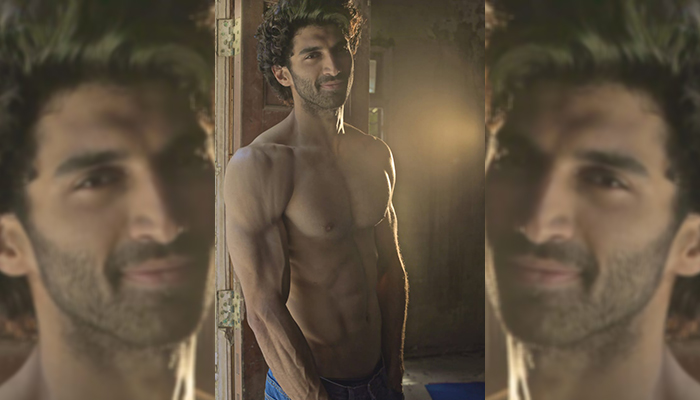 Excited about this film, Aditya Roy Kapur says, “Last year I was juggling between shooting Malang and Ludo around this time and both the films have received immense love and appreciation. COVID notwithstanding those year has been a special one on the work front. I have been living with OM since a few months now and to see it being announced on my birthday makes it extremely special. Looking forward to the journey.”

Backing this movie at the forefront, Shariq Patel, CEO of Zee Studios says, “We are excited to partner with Ahmed Khan for this action-packed thriller helmed by Kapil Verma with Aditya Roy Kapoor in the titular role. Aditya has made some versatile film choices and has already proven his mettle as an action hero. We’re confident that he will play the part with finesse. With a strong emotional storyline with high dosage of action we are set to roll by early next month. Here’s wishing Aditya a wonderful birthday and good luck for the film.”

Producer Ahmed Khan recently gave a mass entertaining hit and is equally elated to be a part of this project. He says, “Yes, Adi will be doing full on action for the first time, he is structurally built for action n this character fits him. This film revolves around emotionally disturbed relationships on the line of duty. Kapil Verma our director is set to role this year, and he is extremely ready to jump in his debut with such large action sequences. Adi has started training with specialists of different fields in action since a while.”

The film will go on floors in December this year and is scheduled to release in the second half of 2021. The film also marks the directorial debut of action director Tinu Verma’s son, Kapil Verma. Reportedly, the film was conceptualised and scripted during the lockdown. Aditya Roy Kapur has been learning different action forms for the film and has been working on building an impressive physique.