Basking in the success of web series ‘Skyfire’, actress Sonal Chauhan opens up about being typecast as a pretty face! The actress was seen in numerous films in Bollywood and down South. She made her Bollywood debut with ‘Jannat’ opposite Emraan Hashmi and won hearts with her performance. 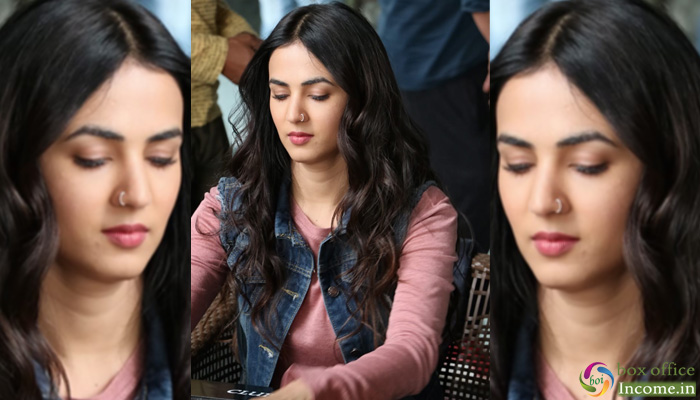 Soon after her debut she shared the screen space with the legendary actor Amitabh Bachchan in the movie ‘Bbuddah Hoga Terra Baap’, where she spoke about how much she has learned from the megastar and what a great opportunity was to work along with him.

In a recent interview Sonal said, “I have been offered films where the girl is objectified in such a way so as to bring the audience to the theatres”, the actress has always been clear about her preferences and always waited for the right opportunities to arrive. The actress also talks about how girls are used as a prop, and in non-commercial films heroines are used as a glam quotient to lighten the mood.

In her recent web series Sonal played a meaty role of a historian and was praised for her work and a never seen avatar and has been getting good reviews on her role. When she comes on screen it’s not only her pretty face but also her acting skills that we cannot take our eyes off. As an actor, medium has never been a barrier for Sonal and after films and web series, the actress would love to work on Television platform.

Sonal is a versatile actress and is always up for challenging roles, but unfortunately there are lack of strong roles. She is often typecast as a ‘pretty face’ which is something that she doesn’t approve of. The talented actress always wants to do something more exciting and challenging.