Actor Rakul Preet Singh was spotted outside the Enforcement Directorate’s office in Hyderabad on Friday morning. The actress was one among the several Tollywood celebrities who were summoned by the investigating agency in connection to a drug case. 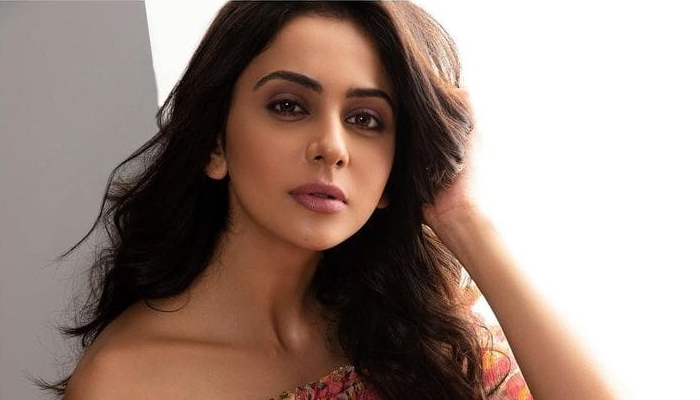 Rakul was earlier asked to appear before the ED on September 6. However, she requested to either prepone or defer her questioning, following which the ED asked her to appear on September 3.

Apart from her, actors Rana Daggubati, Ravi Teja, Charmee Kaur, Navdeep, Mumaith Khan, and others have also been summoned by the ED to appear before them between August 31 and September 22. Earlier this week, director Puri Jagannadh and actor Charmee Kaur were questioned by the ED.

A drug racket was busted in July 2017 and several cases related to drug trafficking were registered and over 20 people were arrested including a US citizen.

A Special Investigation Tem (SIT) of Telangana’s Prohibition and Excise department had also probed the alleged drug links with Tollywood and questioned 11 people from the Telugu film industry including actors and had also collected hair and nail samples.

Now, the ED has summoned Tollywood personalities who were questioned by SIT.

Hyderabad | Actor Rakul Preet Singh arrives at the office of Enforcement Directorate (ED), in connection with a drugs case pic.twitter.com/FwvplHmFnI