Actor Dibyendu Bhattacharya, who is Currently shooting in Turkey for an untitled Reliance feature film, was in a for a shock, when he heard that his mother passed away back home in Kolkata earlier this week. 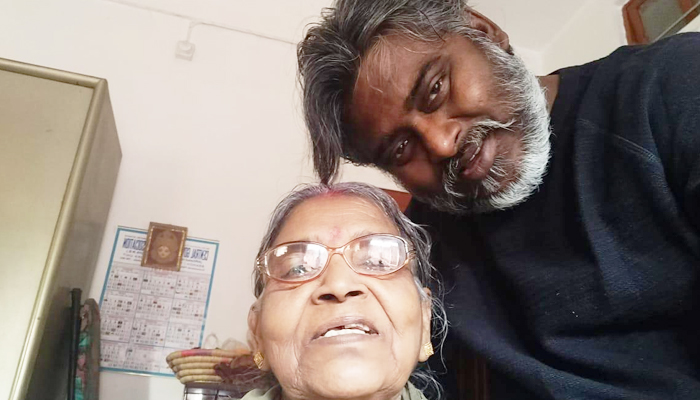 She passed away due to sudden heart attack. Owing to the difficult circumstances, the actor couldn’t even get a chance to fly back to India for the last rites. The actor had left for Turkey around the same time and it was nearly impossible to obtain shooting rights again.

Dibyendu shares: “I was supposed to do a night shoot that day and I spent the entire day crying. It is true that no matter how much one grows up, losing one’s parent is the kind of loss that no one prepares you for. I shot for an action sequence as well as a comic one and it was in this moment truly, that I understood the meaning of ‘the show must go on’. “

Known for his strong, critically acclaimed performances in Black Friday, Dev D, BA Pass, and Lal Bazaar, among others, the will soon be seen in this untitled feature film.

The actor is also set for the second season of highly acclaimed series “The Gone Game”.