Ever since Kookie Gulati directorial The Big Bull has been released, the audience has gone head over heels with the character of ‘Hemant Shah’ played by Junior Bachchan. Based on the story of a stock market scam that happened in the early 90s, Abhishek played the character of an iconic stockbroker from BSE. Impressed by his performance in the film, Abhishek was invited to speak in virtual guest lectures by several business management schools across the country. 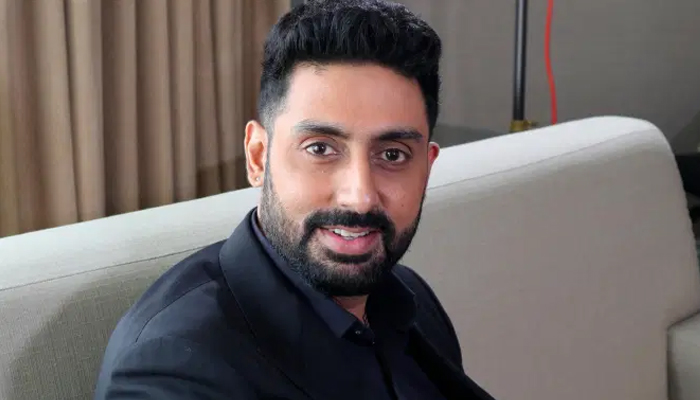 At the session arranged by the Young Indians organization at the SP Jain Institute of Management & Research (SPJIMR) and the Indian School of Business, the actor floored all the attendees with his punctuality and his lovely nature.

Talking about the trends in the investments, the actor revealed that he himself is a keen stock market investor. Although he enjoys doing it, the actor is also cautious about the same. Abhishek also shared his views on Cryptocurrency and said, “The idea itself is quite exciting for any forward-thinking person, and I am intrigued by it.”

Known for his generosity and compassionate nature, Abhishek did not forget to express his love for Aalu Bhujiya in front of Haldiram’s young director Avin Agarwal who was one of the panelists. Furthermore, the star also spoke at length about the growth of sports and the business of cinema. The actor’s experiences about various subjects made the sessions insightful and informative.

On the work front, Abhishek Bachchan has recently finished shooting for his film ‘Dasvi’ and holds an exciting lineup for this year.