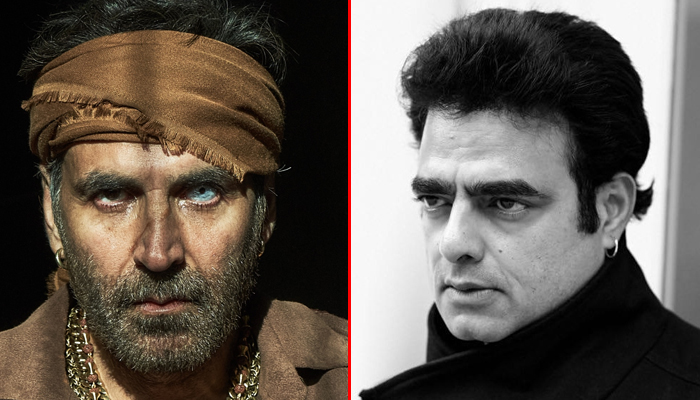 Abhimanyu Singh is a popular actor who is known for his work in the South film industries and Bollywood. He has been a part of films like Goliyon Ki Rasleela Ram Lelea, Rakta Charitra, Lakshya, Mom among others. He has previously shared screen with Akshay Kumar in Once Upon Ay Time In Mumbai Dobaara and Sooryavanshi as well.

The upcoming film, which also stars Kriti Sanon, is being helmed by Farhad Samji and produced by Sajid Nadiadwala. It will hit the theatres on January 26, 2022. Apart from Akshay, Abhimanyu, and Kriti, the film also features Jacqueline Fernandez and Arshad Warsi.

The flick will reportedly be shot in places like Gadisar Lake and Jaisalkot. Akshay’s character in the film is a gangster who aspires to be an actor, while Kriti essays the role of a journalist, who harbours dreams of becoming a film director.

Bachchan Pandey was initially scheduled to release on Christmas 2020, however, it had to be postponed due to the lockdown.