Basking in the success of his character Rahuliya, Aayush Sharma has garnered praises from the audience and critics alike. Adding to the fanfare, a video featuring a young fan of the actor is currently making the rounds on the internet. 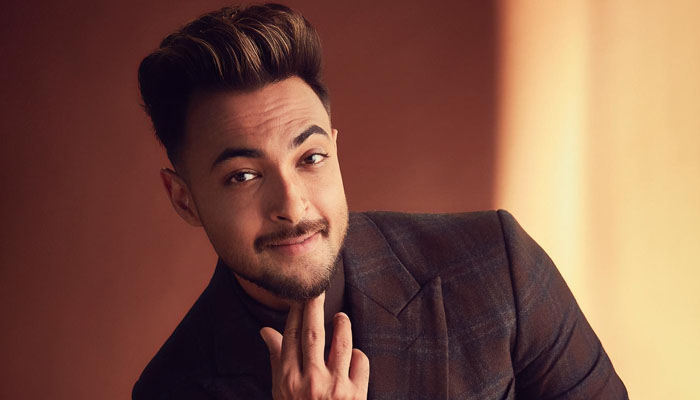 The video shows a little girl crying her heart out as Aayush’s character Rahuliya is shot in the climax, depicting the love for the role from fans across age groups.

Aayush also took to his social media to address the adorable response as he reposted the story on Instagram.

Recently, Aayush Sharma has been receiving immense love from fans right from theaters in Mumbai, Hyderabad, Jaipur, Delhi amongst others, testimony of which could be seen through the pictures floating on the internet from his fan interactions.

Delivering a shockingly impressive performance in just his second film, Aayush Sharma’s transformation from the lean, guy-next-door, loverboy from LoveYatri to the bulked up, menacing gangster in ‘Antim: The Final Truth’ has captivated the nation.