T-Series has always been a powerhouse banner in both, music and film world. Head honcho Bhushan Kumar has delivered many superhit films along with melodious songs to entertain the audience. While he is lauded for producing movies of every genre, the producer seems keen on travelling back to where it all started and share it with the audience. 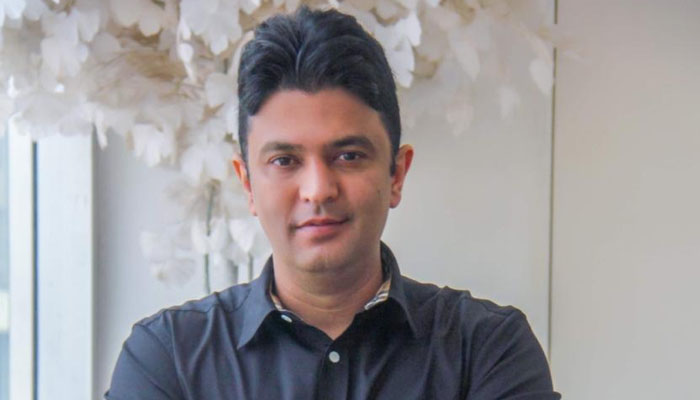 The filmmaker aspires to reacquaint the masses to the era of musical romance and take his father Gulshan Kumar’s legacy forward who created magic with Mahesh Bhatt’s directorials.

Gulshan Kumar ruled the ‘90s by combining amazing storylines with the best tunes out there. Taking his vision forward with talented directors and zestful newcomers, he presented the audience with memorable films along with Mahesh Bhatt who helmed, Aashiqui starring Rahul Roy and Anu Agarwal, Pooja Bhatt and Aamir Khan starrer Dil Hai Ke Manta Nahin and many more.

T-Series joined hands with Bhatt’s and took a step forward in making the franchise of Aashiqui in 2013 with Mohit Suri’s directorial Aashiqui 2 starring Shraddha Kapoor and Aditya Roy Kapur, which was much loved by the audience for its heart-wrenching storyline and remarkable songs that are still crowd-favourites.

Wanting to take the legacy of musical romance forward, Kumar reveals his interest in creating strong franchises that will stem from these hit films. Talking on the same, Bhushan Kumar says, “Yes, Aashiqui and Dil Hai Ke Manta Nahin are great franchises to take forward. Both films were big hits back in the day. I definitely want to make these beautiful films into franchises in future.”

The beauty of these films lies in the simplicity and purity of the story with the element of strong music that stands the test of time. This is the legacy that Bhushan Kumar wants to continue and we are excited to see what surprises await us in the near future.