Soon after the announcement of the stellar team working on ‘Aashiqui 3’, some rumours started brewing around the casting of this much anticipated third installment of Aashiqui franchise. 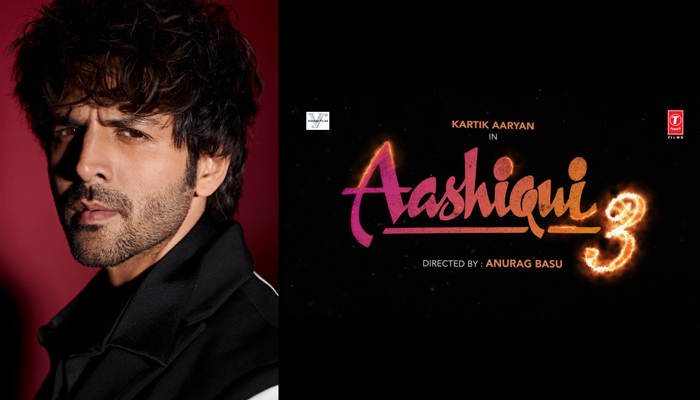 The spokesperson of T-Series release an official statement that puts all speculations and rumours at rest, here’s what they say.

“There is no truth to any rumours pertaining to the female lead opposite Kartik Aaryan in ‘Aashiqui 3.’ The search for the perfect fit for the movie is still ongoing.”

“We are currently in a very early stage where we are still coming up with ideas for the movie. Much like the audience, we are eagerly awaiting to finalise the female lead of the film and would love to share it with the fans as early as possible,” they added.

‘Aashiqui’ in 1990 starred Rahul Roy and Anu Aggarwal. It told the story of an aspiring singer who meets a beautiful woman unexpectedly in a police station. Its sequel ‘Aashiqui 2’, which starred Shraddha Kapoor and Aditya Roy Kapoor, was tagged a blockbuster when it was released in 2013.