As soon as news of opening in cinemas in Maharashtra came out yesterday in media, Aamir Khan Productions has announced its slate which is full of biggies. 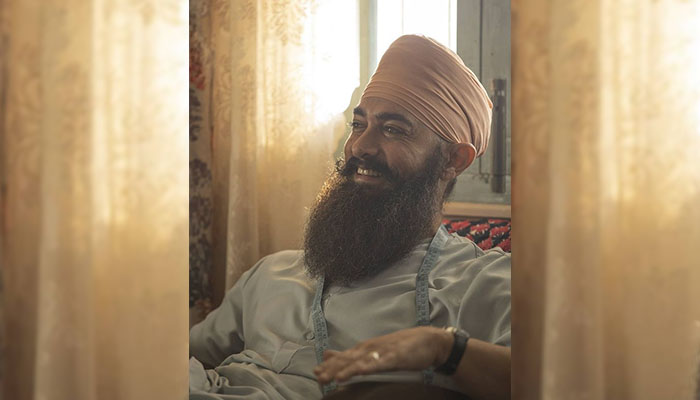 Aamir Khan Productions on Sunday took to her Instagram handle to share a release date of Laal Singh Chaddha starring Aamir Khan and Kareena Kapoor Khan. “We Welcome the decision of the administration to allow cinemas to re-open from 22nd Oct. Due to the delays faced as a result of the pandemic, we will be unable to release our film, Laal Singh Chaddha, this Christmas. We will now be releasing Laal Singh Chaddha on Valentine’s Day 2022.”

The film is the official remake of the Hollywood film Forrest Gump featuring Tom Hanks. The film was supposed to hit the theatres on Christmas last year. However, owing to the pandemic, the film has been delayed and but now is all set to hit the big screens on Valentine’s Day 2022.