A Bollywood actress, Sahher Bambba, who was last seen in The Empire while TV’s favourite romantic hero, Rohan Mehra, come together for the first time for a single ‘Aadi Aadi’ by Vinod Bhanushali’s Hitz Music. 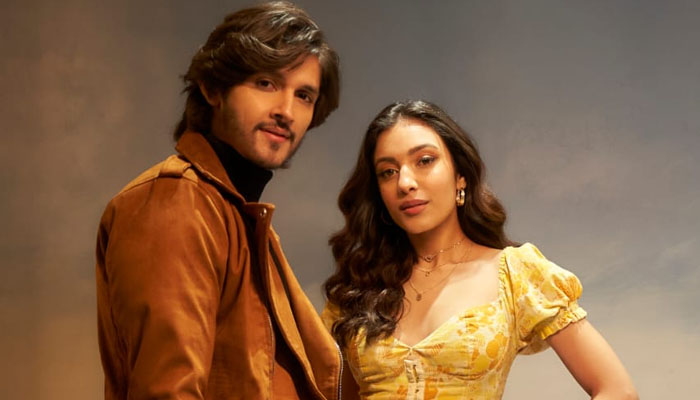 Sung by Dhvani Bhanushali and rapped by Mellow D, this easy-listening track with house music influence brings the young actors together for a romantic song that Stanley Menino D’Costa directs.

Rohan Mehra became a household name with one of the longest-running soap operas ‘Yeh Rishta Kya Kehlata Hai’ and after making a ripple on television, went on to make an impact in the OTT space.

Aadi Aadi will release on 5th July only on Hitz Music’s YouTube channel.