Shine Screens is established with a vision of providing good cinema and keeping the Telugu audience entertained. After our successful film Manjili, we have embarked on Tuck Jagadish with Natural star Nani garu. The movie is our baby which we have carefully nurtured for two and a half years now. 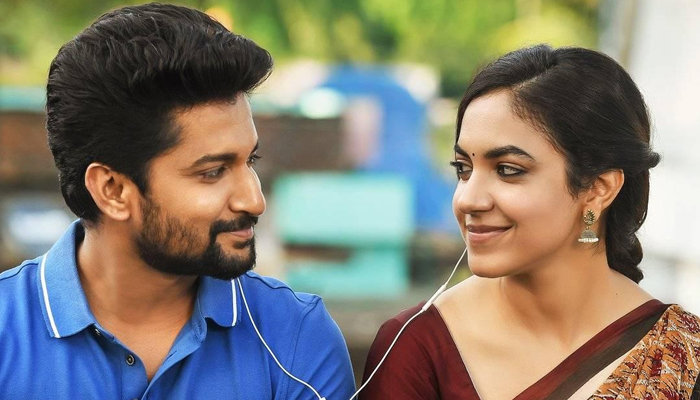 The film was completed in December last year. We planned to release it for summer but the second wave of Covid made things difficult. Even after the second wave, things continued to be uncertain due to various issue not being under control. Moreover, it is not easy to safeguard content for so long in this digital era.

With a lot of ambiguity about when things will return to normal, we approached Nani garu and convinced him for Non-theatrical release since there was no other option left before us. He was disappointed and reluctant a lot initially as he was particular about theatrical release.

But, he later understood the situation and was gracious enough to accept considering the problems of the producers. We sincerely thank him for his gesture. And our director too understood our problems and accepted our request.

We are passionate about film-making and always crave for that entertainment on big screens. Our prime objective now is to give 100% reach to our Tuck Jagadish. We hope everyone will understand and cooperate with us.