Gujarati actress Deeksha Joshi who won the Best Actress award for her film Dhunki at the Critics Film Choice Award in March, this year, features in a new film 376 D. As the title suggests, the film speaks about section 376 D which deals with gang-rape. 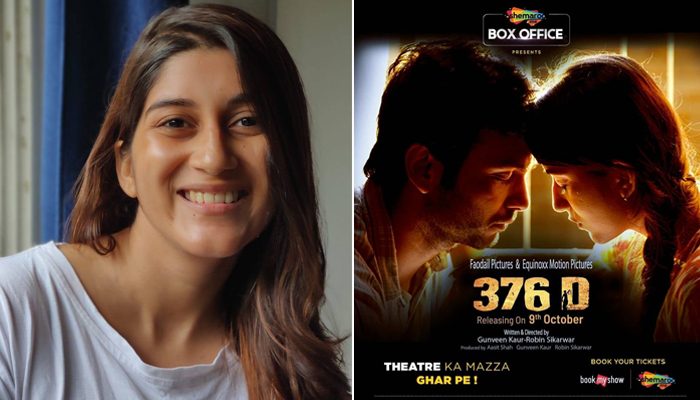 Starring Deeksha Joshi and Vivek Kumar in the lead roles, the film narrates a story of two young individuals who restlessly fight for justice against sexual assault. The trailer of this courtroom drama was recently released and has received a positive response from the audience.

Sharing about the film, actress Deeksha Joshi says, “I have worked in light-hearted films previously. But 376 D is entirely different from all my other movies. I’m immensely happy to be a part of such a project which deals with serious issues like rapes. Unfortunately, the number of rapes are increasing at an alarming rate which comes as a shock to me. It has now become a widely-spoken issue in our society.”

She further adds, “The general awareness and sensitisation of rapes would only happen if we address this issue and this movie is a step forward in that direction. 376 D will explicitly discuss the atrocities, gender bias, social injustice, and the judicial drama in-depth. More than a film it will be a mode of education for us.”

Apart from the films, Deeksha Joshi is a poet, she loves photography and doodling. She also enjoys making funny vines along with her self-made character of Sakubai. Her film 376 D has been released on 9th October on ShemarooMe Box Office.