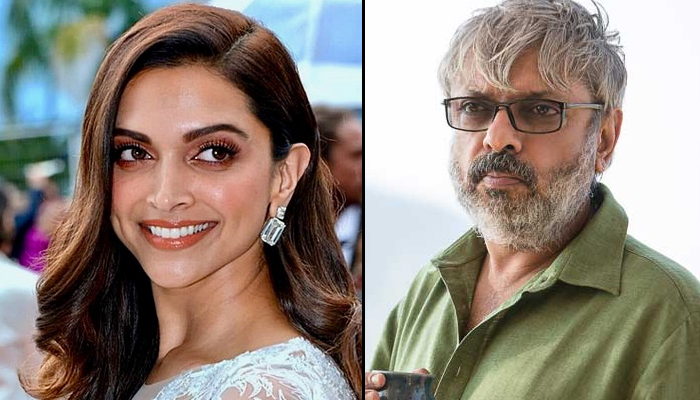 Taking to Instagram Stories, Deepika wrote, “9th November 2007. My debut film Om Shanti Om was pitted against Sanjay Leela Bhansali’s Saawariya. And as grateful as I was (And I still am…I cannot think of another female actor who has been launched in the same manner as I was), I also remember thinking to myself at the time, that I would never be good enough…to be a Sanjay Leela Bhansali muse.”

Deepika stated she was really ill when her team informed her that Sanjay wanted to discuss a film with her when they first met in 2012. “Fast forward to 2012. I was extremely unwell and laid up in bed. I received a call from my management saying ‘Sanjay Leela Bhansali wants to meet you.’ I said, ‘What?!’. They said, ‘Yes! He is doing a film and would really like to meet you.’ ‘I would do cartwheels to go and see him right away, but I can’t get out of bed right now!’ I said. The next thing I know, he was on his way to see me!” she wrote.

“What ensued in the years that followed was nothing short of an ‘iconic partnership’ I believe. And together we’ve created ‘iconic characters’. Characters that have been etched in the minds and hearts of people forever!”

“What I cherish even more though, is the influence our collaboration has had on me personally. I say this without a shadow of a doubt that I wouldn’t be half the person I am today if it wasn’t for Sanjay Leela Bhansali!” she wrote, adding, “As he embarks on the next phase of this most incredible journey, I look forward to creating many more memorable and iconic characters together, but more importantly, I wish him good health, peace of mind, and happiness…always!,” she concluded.