Actress Kanchi Singh’s claim to fame in the television industry was Zee TV’s Aur Pyaar Ho Gaya, where she played the female lead, opposite Mishkat Verma. After being a part of everything that television has to offer, Kanchi is all set to make her digital debut with a rather challenging project, that stars television A-listers and sees her play a rather complex role. 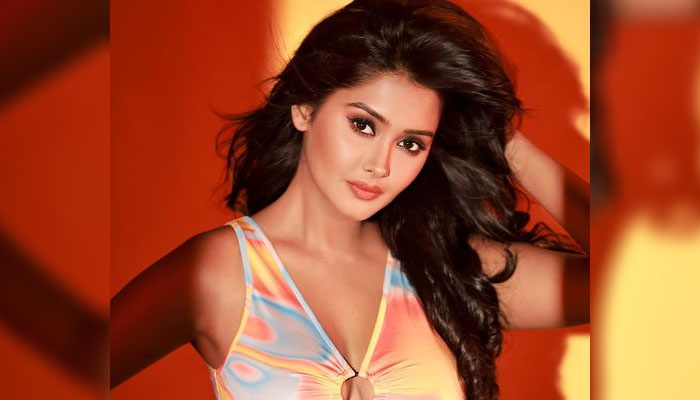 We got in touch with Kanchi Singh who said, “I am not allowed to reveal much about the project. But yes, I am making my digital debut with this project and am glad that this will be my digital launch vehicle. When I was offered the script, I jumped right at it because it is a rather complex role that requires me to challenge myself and that has always been my end goal as a performer.”

Refusing to divulge any more details, Kanchi added, “I had been wanting to made my digital debut because currently, web is the space to be at. A-listers from Bollywood are making their way into the web-series world and I did not want to be the only one to not have explored the medium. I firmly believe that web is the right space to be in right now and it is slowly blurring the lines between the divide that Television and Bollywood have always had. I look forward to doing more and more challenging roles in the digital space.”

The project is in the initial stages of post production and makers are tight-lipped on any other details making it out, including which platform the project will be streaming on.