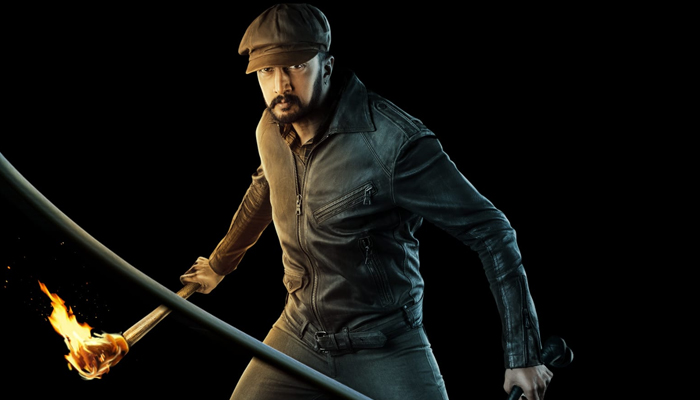 Vikrant Rona is said to be the biggest 3-D experience in Indian cinema. Talking about the same, the lead actor Kichcha Sudeepa says “The use of VFX is incredible. It was more of a learning experience for me. The visuals are very appealing and the fans will enjoy watching the film”.

Talking about the same, director Anup Bhandari says “The scale of the film is very big and there were a lot of parallax shots in the film that were tailor made for 3D. It is an experience that I am confident people will really enjoy”.

Vikrant Rona is one of the most ambitious projects of Kichcha Sudeepa. The film is one of a kind thrilling experience. Not only is the film a visual wonder but is also very rich with content, music and talent.

Vikrant Rona is releasing worldwide in 3D on July 28. The team showed the 3D trailer and the Ra Ra Rakkamma song to the media fraternity across the country, which was widely appreciated.

Vikrant Rona is presented by Salman Khan Films, Zee Studios and Kichcha Creatiions in North India. The film, produced by Jack Manjunath under his production Shalini Artss, is co-produced by Alankar Pandian of Invenio Origins the film. It will be distributed in North India by PVR Pictures. The film releases on July 28 worldwide in 3D.