Kiccha Sudeep keeps doing what the majority of South Indian movies have been doing this year – making money at the box office. The actor’s latest film Vikrant Rona has emerged as a success after its four-day run at the ticket window. 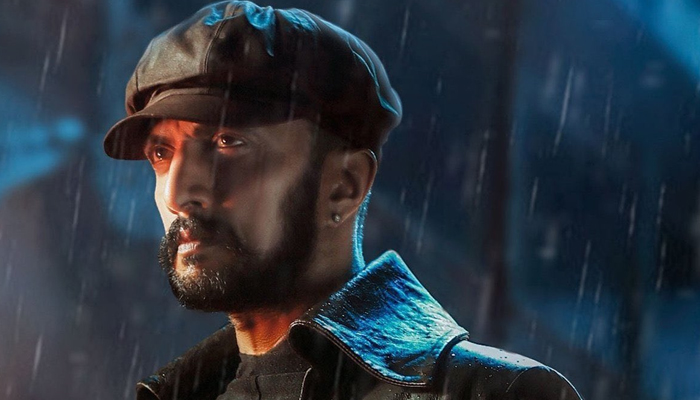 On Thursday, Vikrant Rona was opened at a good note and registered the business of 19.41 crores. While on Friday, it had faced a major drop and collected the amount of 8.28 crore after a usual drop in footfalls.

On Saturday, Kichcha Creations, Shalini Arts and Invenio Films India’ production had picked up again and collected the amount of 11.40 crores. On the next day i.e. Sunday, with a further jump, the movie has done the business of 14.20 crores nett. With this Vikrant Rona has raked the business of 53.29 crores at the domestic box office.

While, Hindi version of the film has done the business of 1.11 crores of Thursday, 0.93 crores on Friday, 1.52 crores on Saturday and 2.40 crores of Sunday. With this Vikrant Rona Hindi Version has raked the amount of 5.96 crores nett.

Released on 2,500 screens globally on Thursday (compared to 5,250 in the case of ‘Shamshera’), ‘Vikrant Rona’, a superhero 3D film which has been made in Kannada, Hindi, Malayalam Telugu and Tamil.