Hrithik Roshan and Saif Ali Khan starrer Vikram Vedha has been released in the theaters and is constantly growing every day. The audience is showering immense love for the story and the power-packed performance of the stars. 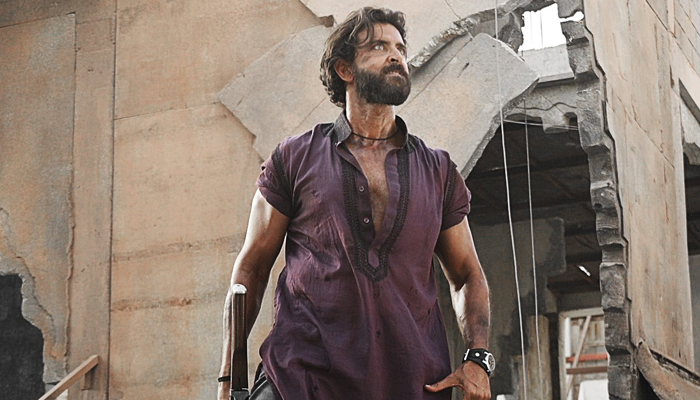 Over the weekend, Vikram Vedha had shown limited growth and did the business of 36.94 crores that included 10.58 crores on Friday, 12.51 crores on Saturday & 13.85 crores on Sunday.

Now, the film is now running on weekdays and still has a very good hold over the audience. On Monday, it had recorded a drop of 49.35% and minted the amount of 5.39 crores. On Tuesday, due to Ram Navami, it had picked up very well and raked the business of 5.77 crores.

On the next day i.e. Wednesday, due to Dussehra holiday, Vikram Vedha has managed to collect the amount of 7.21 crores and raised 6 days total collection to 55.31 crores nett at the domestic box office from 4007 screens.