Vicky Kaushal starrer Sardar Udham Singh was announced by director Shoojit Sircar in 2019. Vicky will be seen playing the role of the revolutionary freedom fighter in this biopic. 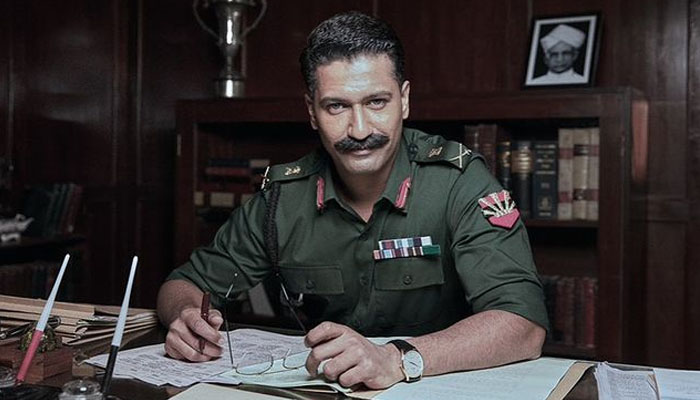 While the shoot was wrapped in December 2019, the post-production took a long time and was further delayed by the pandemic. However, now the makers have decided for a digital release skipping its theatrical release.

According to the latest reports, Sardar Udham Singh will premiere directly on Amazon Prime Video during the Dussehra weekend next month. The film will be tentatively released on October 16. The makers waited for a long time for the situation to become normal and theatres to reopen.

The film was shot in Russia, UK, Ireland, Germany, and North India. The film is set against the backdrop of the Jallianwala Bagh Massacre with Vicky as Sardar Udham Singh who assassinated Michael O’Dwyer to seek revenge for the 1919 incident.

The movie was earlier scheduled to release on October 2, 2020. However, due to second wave of coronavirus pandemic, the film was rescheduled to January 2021 release. Later, the film was postponed yet again indefinitely.